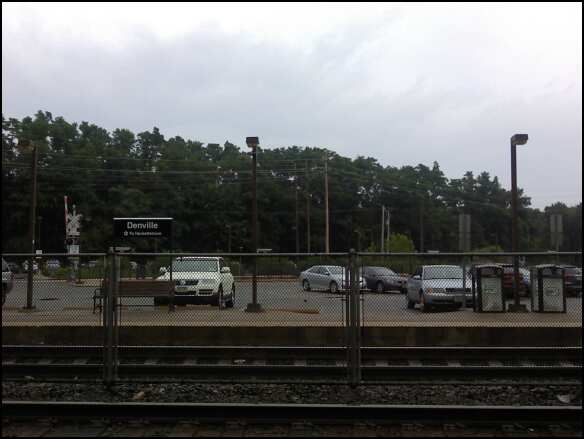 This weekend, I took a trip into New York City. I take for granted the fact that I can take a train for reasonably cheaply into New York and be swimming in a variety of exhibits, sights, and sounds. With summer class over, I said enough was enough on Saturday and took the train to, essentially, eat and sight see. I also wanted to see if I could finally get into the Schwarzman Building of the New York Public Library.

In some ways, visiting the Schwarzman Building of was nicer than visiting the Library of Congress. For one – I finally completed what was becoming a epic quest of battling weather/hours/dragons to get into the Library. Another is that the Library of Congress is exclusively meant for the Congress and thus there are more restrictions on what one can see. At the Schwarzman Building, visitors were free to wander the public reading rooms and halls, as New Yorkers are able to.

Patience and Fortitude
I didn’t get any pictures of the inside of the building. It’s best experienced rather than pictured? (Also, I just didn’t care.) Perfectly fated though, the Library had an exhibit up about the importance of children’s books, of which I took many pictures.

“Where the Wild Things Are” – One inside was painted Max’s Crown Gold and the other was Wild Thing Hairy.

And unexpectedly, there were a few sections highlighting comic books and graphic novels! Specifically, they looked at how comic books were initially perceived by librarians – i.e. inappropriate for children and for any reader.

Awesome to see the X-men represented.

Will Eisner’s “The Contract with God” (1978) is often noted as the first graphic novel.

Craig Thompson’s “Blankets” (2003) under the glass, noted for changing the 21st century perception of illustrative storytelling.

After all that, I just bopped around the city. I made it down to The Strand and bought a birthday present for a friend, ate ice cream in Bryant Park and a burger Shake Shack (over-rated). Overall, an excellent celebration to summer class ending and getting to savor summer for a little bit longer before classes resume in September.